What movie taglines can teach your business about branding

You need branding taglines for your marketing.

Whether you call them a tagline, a strapline, a blurb or a catchphrase – a snappy, snazzy, memorable phrase needs to be a key part of your brand.

And, no-one is better at this than movie marketers. Movie taglines are a great lesson in how you can use a simple, short sentence to promote your business.

Why should you care? Because, if you run a business or work creatively with clients, you could learn a lot about crafting the perfect marketing tagline from looking at movie posters. They can be a key part of your branding.

Look at these beautifully-turned examples of on-target precision. There’s the chilling “It knows what scares you” from the Tobe Hooper film, Poltergeist (it’s not a Spielberg film, honest) and the brilliantly aspirational “You’ll believe a man can fly” from Superman the Movie. 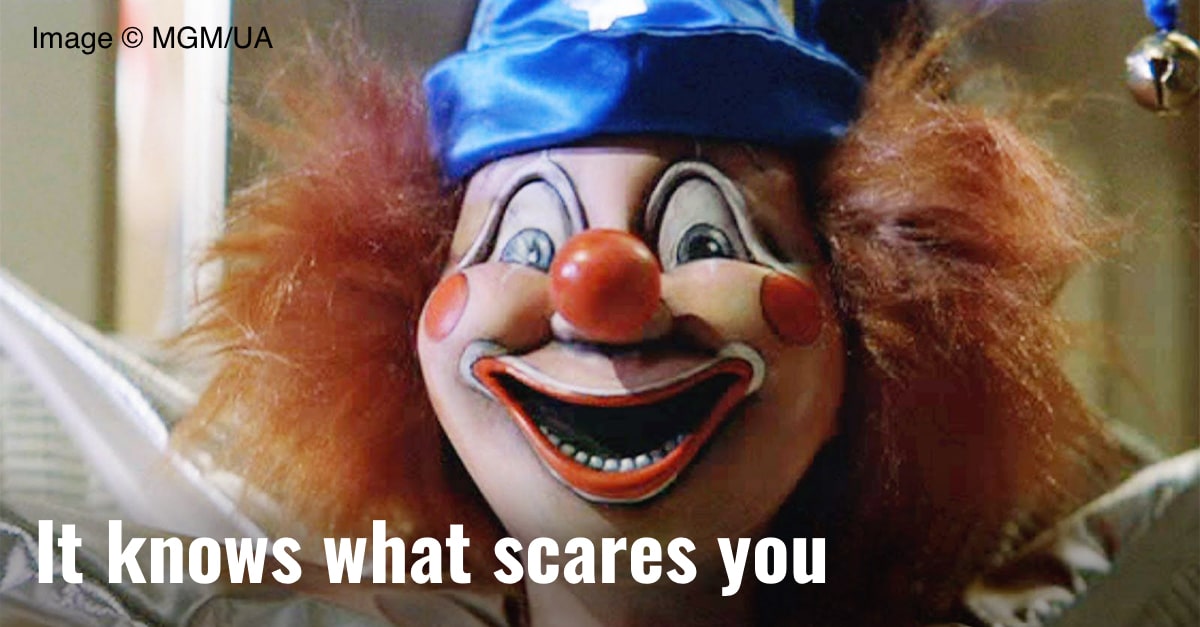 Both of these taglines are short – and that helps make them memorable. So, concision is a great way to go when you’re thinking of your own tagline. Think about “Finger lickin’ good”. Those three little words that mean so much!

With movies, you can’t slap the same tagline on every movie, like you can every carton of fries. The selling point of a film isn’t (usually) the name of the company – it’s the film itself. Do you watch Harry Potter films because they’re Warner Brothers’ movies, or because they’re Harry Potter movies?

A great movie poster tagline can lend itself to hashtags.

2019’s box-office behemoth Avengers: Endgame used the simple tagline “Avenge the Fallen”. This worked because it was a mission statement for the Avengers and a call-back to the end of the previous year’s tragic Avengers: Infinity War. You saw that phrase “Avenge the Fallen” and you just got it.

Sometimes the phrases that go viral happen naturally. If we were to ask you to quote the tagline on the Ghostbusters poster, you’ll probably say “Who ya gonna call?” Why wouldn’t you? It’s one of the most famous catchphrases ever. Is it on the poster? It is not. It’s not even a quote from the film. It’s from the Ray Parker Jnr. song which was cannily released before the movie to help with the marketing of it. The official tagline was the factual but uninspiring. “They’re here to save the world”. Remember that? No, of course you don’t. Not all taglines are created equal. 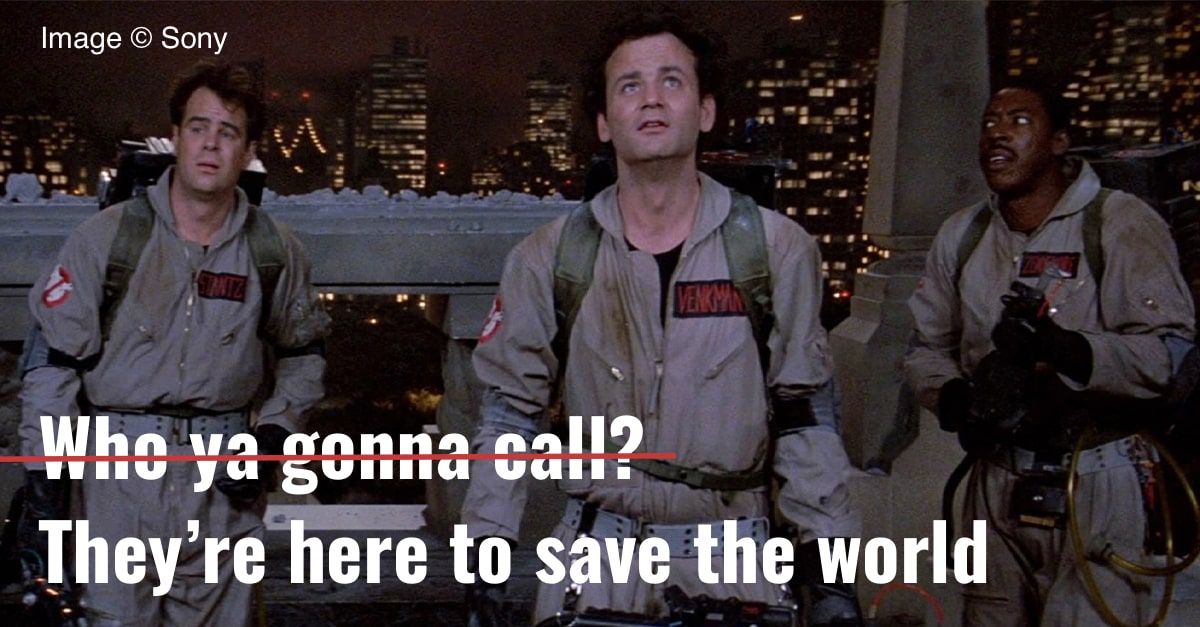 In this culture, which thrives on memes, there’s no predicting the lines that people will remember and quote. Did Peter Jackson write “They’re taking the Hobbits to Isengard” and congratulate himself on creating an earworm for the ages? Probably not.

But, some catchphrases are deliberately designed to lodge themselves in the mind of the reader. They aren’t (usually) quotes from the film, they’re purely marketing copy, but they’re examples of copywriters bringing their A game. This is why any business person, marketing any kind of business can learn from them.

When you’re coming up with a tagline for a client, or for your own business, you want it to be memorable. So, here are some of the techniques you can use.

How to write the perfect business tagline

A good tagline will employ the rules of rhetoric – which is the use of persuasive language – to make their point emphatically and memorably. We call ’em The Four Rs.

1 – Rule of Three: This is the writing principle that suggests people gain pleasure and satisfaction from phrases that are grouped in threes: Tony Blair’s dictum “Education, education, education” worked, because there were three of them. Julius Caesar’s “I came, I saw, I conquered” likewise.  What’s most important when buying a house? Location, location and … ehm … I forget the rest.

E.T. The Extra-Terrestrial went with this with its, frankly over-long and unwieldy: “He is afraid. He is totally alone. He is 3,000,000,000 light years from home.” But, the length of this didn’t seem to hold the film back any, since it became the most successful film ever made, until it’s crown was taken by another Spielberg film, Jurassic Park. That one was “An adventure 65 million years in the making”, let us not forget.

2 – Rhyme: Another great way to get your line to lodge in the mind of the reader is to use a simple rhyme structure. The Truman Show’s line “On the air. Unaware” is a great example of this, as is Monsters Inc’s double-whammy of “We scare because we care” and “Meet the scream team”. 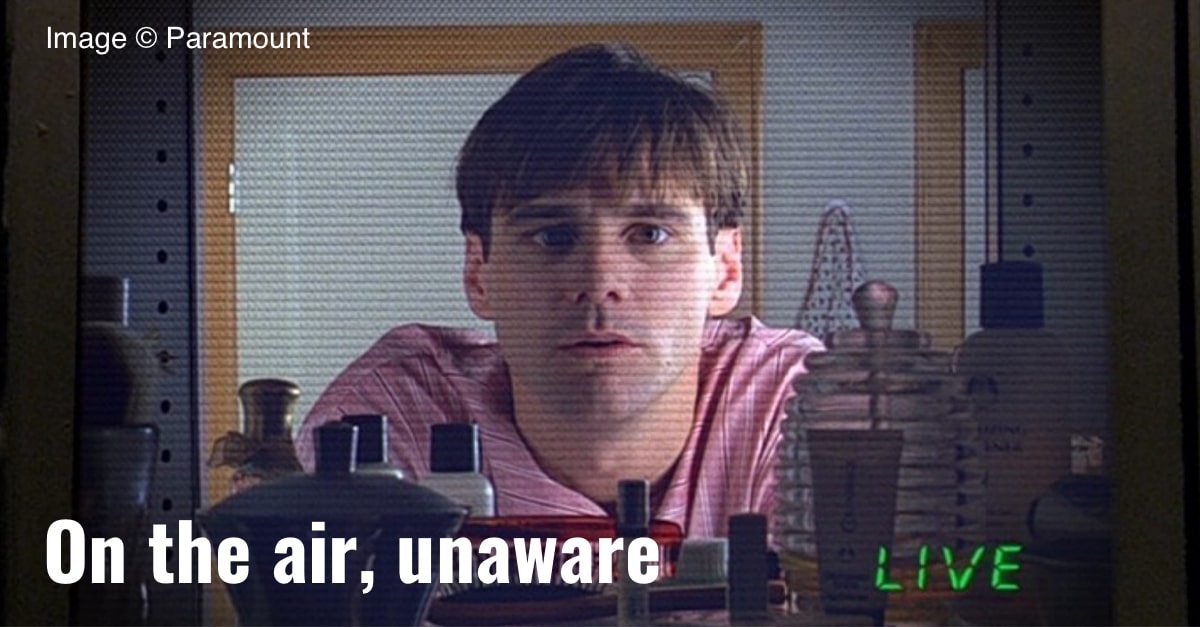 3 – Repetition: This works because repeating words helps make a phrase memorable. The reason “a long time ago in a galaxy far, far away” twangs so many nostalgic chords, is the repetition of ‘far’. It sounds like the opening line of a fairy-tale, which is precisely the feeling George Lucas wanted to create.

4 – Relevance: A relevant theme that links the phrases of your tagline, and connects it to the story or characters of the film helps people to remember it. So, the Steven Spielberg film Catch Me if You Can went with “The true story of a real fake”, which is clever because it both describes the film and the main character and does so in a way that is easy to understand and difficult to forget. Similarly, The Social Network reminded us “You don’t get to 500 million friends without making a few enemies”. The friend/enemy throughline is what helps lodge this in the mind and tells you something of the conflict that will be featured in the film.

Apply some of these Rs to business taglines and you can see the thinking behind Ronseal’s self-explanatory “Does exactly what it says on the tin” or L’Oreal’s “Because you’re worth it”.

Of course, the greatest branding tagline of all, is Marks & Spencer’s, “This isn’t just food, this is M&S food”. This line (combined with Dervla Kirwan’s husky delivery) wasn’t just endlessly customisable (this isn’t just Christmas … this isn’t just Valentine’s … etc) it was versatile enough to spawn endless imitations, both serious and satirical. It has the repetition, it has the rhyme structure, it gets the brand name in there and, at the same time, succeeds in making M&S’s premium prices into a selling point. Genius!

So, create a great, succinct, engaging tagline for your own business – you’re definitely worth it!

If you fancy skilfully crafting a few perfectly-turned taglines and want to run them past us, for a bit of constructive feedback – reach out to us on the Twitter or Facebook and let us know.